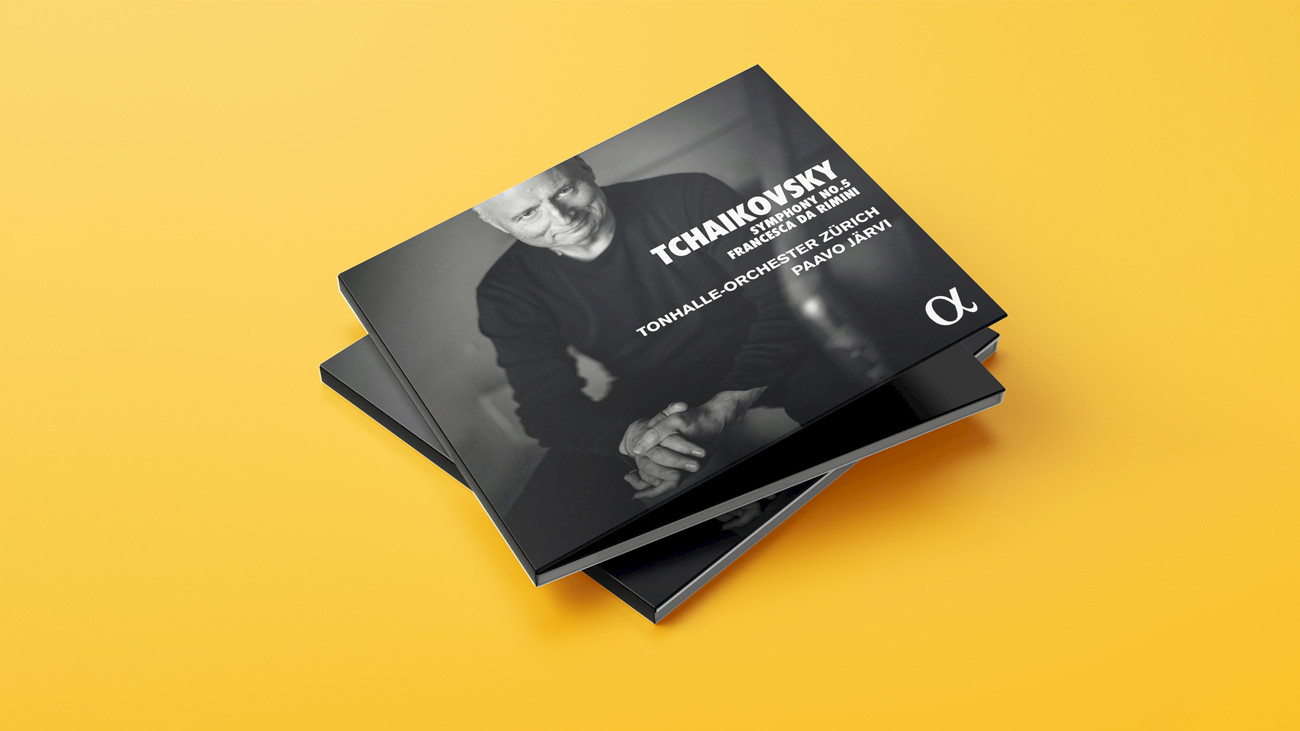 Our first CD of the Tchaikovsky cycle performed live with Paavo Järvi will be available on Wednesday. You will hear one of Paavo Järvi's favorite works: Tchaikovsky's Fifth - the «Fate Symphony» and «Francesca da Rimini».

The CD is released in November 2020 and available at Hochuli or Musik Hug.

«I grew up with the music of Tchaikovsky, I knew and loved it.» In his first season as Music Director, Paavo Järvi began recording the complete symphonies of Pyotr I. Tchaikovsky: all of them live from concerts at the Tonhalle Maag. Although the Tchaikovsky cycle had to be interrupted due to corona, it will be continued in March 2021. But the first result is now available with the Fifth Symphony and the symphonic poem «Francesca da Rimini».

«We have decided to make this first, as we think, wonderful result of the Tchaikovsky recordings audible as quickly as possible and to release the CD of the planned box set in advance», as Ilona Schmiel, Executive and Artistic Director of the Tonhalle-Gesellschaft Zürich says. She stands for a new sound experience that will shape the collaboration with Järvi.

Järvi himself expects that his and the orchestra's view of Tchaikovsky's Symphony No. 5 - one of his favorite works ever - will be a sonic surprise: «I have tried to find a fundamentally new approach to the interpretation of such well-known sounds with the Tonhalle-Orchester Zürich,» he says. «I believe that we have indeed succeeded in creating an unheard-of symphony of fate».

Only enthusiastic voices could be heard from the concerts: «One sees Järvi from the perspective of the orchestra - and thus experiences even more clearly than usual how differentiated his instructions are, how specifically he targets individual musicians, how much space he leaves them at the same time,» wrote Susanne Kübler, for example, in the Tages-Anzeiger on 09.01.20, after she had followed the recording session in the studio. «Rhythmic intricacies suddenly seem quite logical - for the musicians as well as for the listener. Christian Wildhagen writes in the Neue Zürcher Zeitung of the same date: «The fraying melodic potpourri in the fifth - especially in such a fiery and stringent interpretation as that of Järvi - suddenly becomes a whole, no less colorful and, on top of that, held together by a leitmotif that runs through all the movements and that allows Järvi to appear in ever new tonal shades.»
Paavo Järvi

The Tchaikovsky cycle is supported by the Hans-Imholz-Stiftung. 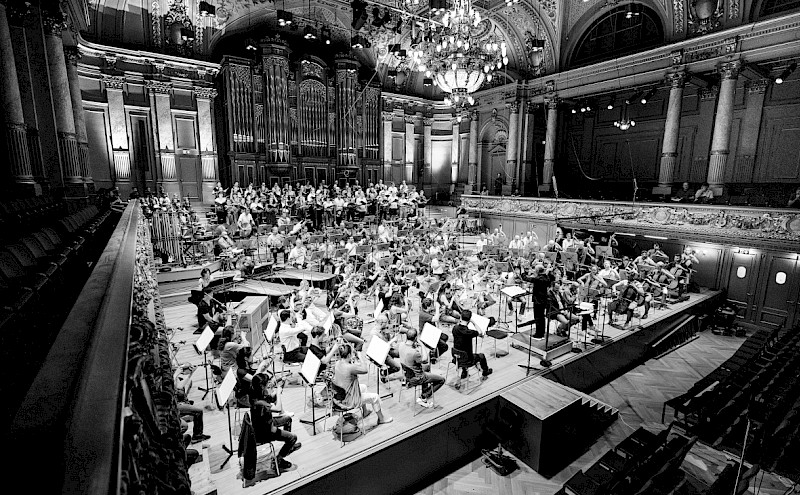