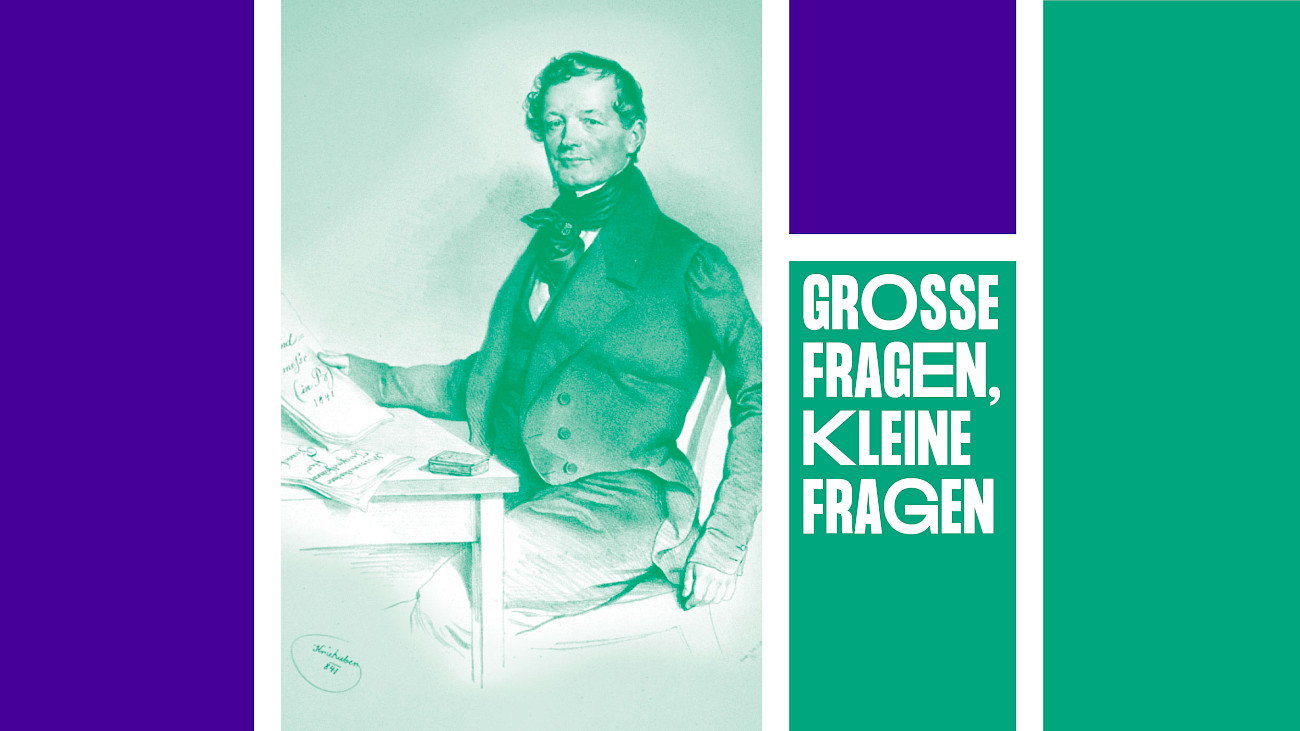 How did marketing work in the 19th century?

No one knew this better than the publisher and composer Anton Diabelli.

When Anton Diabelli launched the most ingenious marketing campaign in the history of music in 1818, the term "marketing" had not yet been invented. But the principle already worked back then. It was: attention is the decisive currency. And if something goes differently than planned, you shouldn't get angry about it – but use what you can.

The idea at the beginning of his campaign would probably be categorized as "interactive marketing" today. Diabelli, who was a good pianist and guitarist, but a rather industrious than really great composer, sent a not very exciting "German Dance" to 50 composer colleagues – with the request to deliver a variation to this waltz precursor. For he was also a publisher, and the collection of variations was to bring publicity to his publishing house Cappi & Diabelli.

Many composers sent their variations dutifully and punctually, among them Franz Schubert and the then only 11-year-old Franz Liszt, Carl Czerny and Franz Xaver Mozart, Ignaz Kreutzer and Johann Nepomuk Hummel. Beethoven, on the other hand, at first refused to join in, disparaging the original as a "cobbler's patch" – and then, with a four-year delay, nevertheless presented 33 of his own "Variations on a Waltz by A. Diabelli".

Diabelli could well have been offended. For Beethoven seemed to want to demonstrate with this op. 120 above all what someone like him could make out of almost nothing; what is possible when one consistently turns over and pulverizes a "cobbler's patch" and puts it back together again. But just, Diabelli was a marketing talent and no doubt also an honest admirer of good music. So he brought out Beethoven's work first separately and then in a double edition together with the collection of variations of his more obedient colleagues: the business idea became a success story.

Now the Viennese pianist Rudolf Buchbinder has added another spectacular chapter to this story. Together with various orchestras (including the Tonhalle Orchester Zürich), he has commissioned eleven new "Diabelli Variations" from prominent composers – not in a Diabelli year, by the way, but in the Beethoven year 2020. And just like in the original collection, he plays the new variations in alphabetical order: from Lera Auerbach to Tan Dun, Toshio Hosokawa, Max Richter and a few others, all the way to Jörg Widmann.

How well this works, how varied and witty and sound-sensitive the contemporary responses to the roughly two-hundred-year-old original are, can already be heard on a recording released by Deutsche Grammophon. Now it will also be experienced in the Tonhalle Zürich, when Buchbinder sits down at the piano in a recital for Diabelli's original and everything that has ever come out of it.

The applause at the end will then perhaps not only be for Buchbinder, but also a bit for Diabelli. Because if you consider how short-lived today's marketing ideas usually are: Then he really deserves a nice ovation. 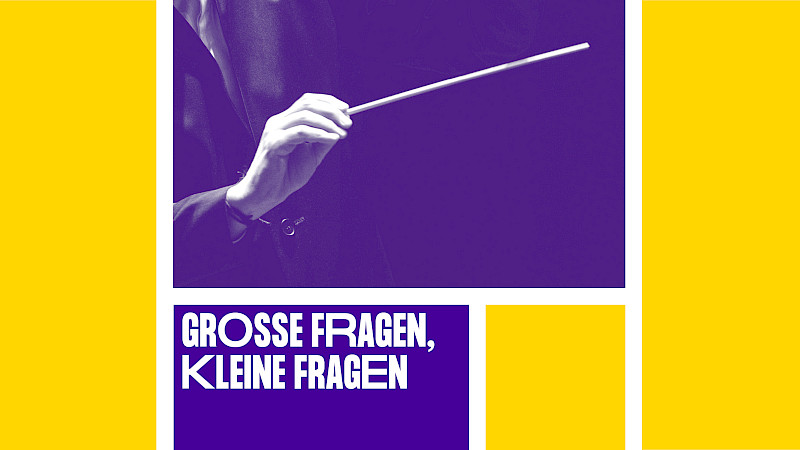 Question no. 11
What Does Paavo Järvi Conduct With?
Despite the royal brand: the baton of our Music Director is not expensive. ... 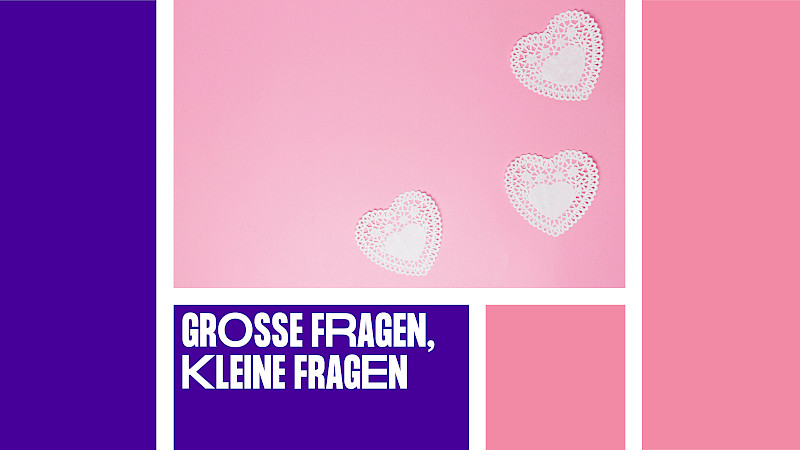 Question no. 10
How Does an Orchestra Talk About Love?
Well, it's difficult. Unless it's about Romeo and Juliet. ...