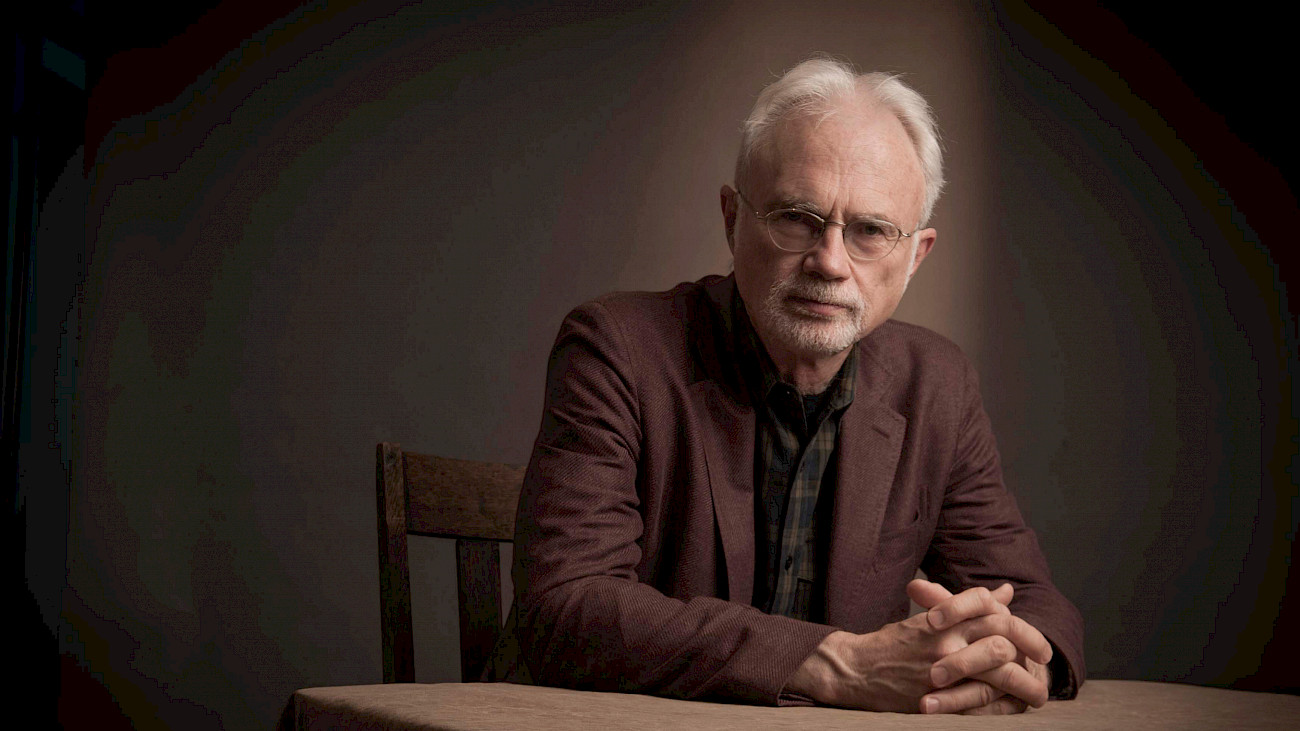 The Cosmos of John Adams

American composer and conductor John Adams will be the Tonhalle-Orchester Zürich’s guest in the 2021/22 season, affording us an encounter with the cosmos of a fascinating artist.

It is impossible to imagine the American music scene without John Adams, who was born in 1947. His works touch and convince the listener with their great depth of expression and humanistic approach. Following on from early compositions in the style of minimal music, the composer’s later works defy stylistic classification. At times they sound almost atonal, at others they appear influenced by late Romanticism, and are mostly characterised by a great rhythmical energy. They are always, however, the work of a wide-awake, humorous person interested in the world.

John Adams is not only a composer and conductor, but also an author. His work has been honoured on several occasions: among other awards, he has won the Pulitzer and Erasmus prizes, and holds honorary doctorates from the universities of Harvard and Yale.

John Adams has been invited to present works from different creative periods that will provide a glimpse into his musical world.

Every season, we invite an important composer to be our Creative Chair. Prepare to be astonished and moved by the music of our time. Our previous Creative Chairs: