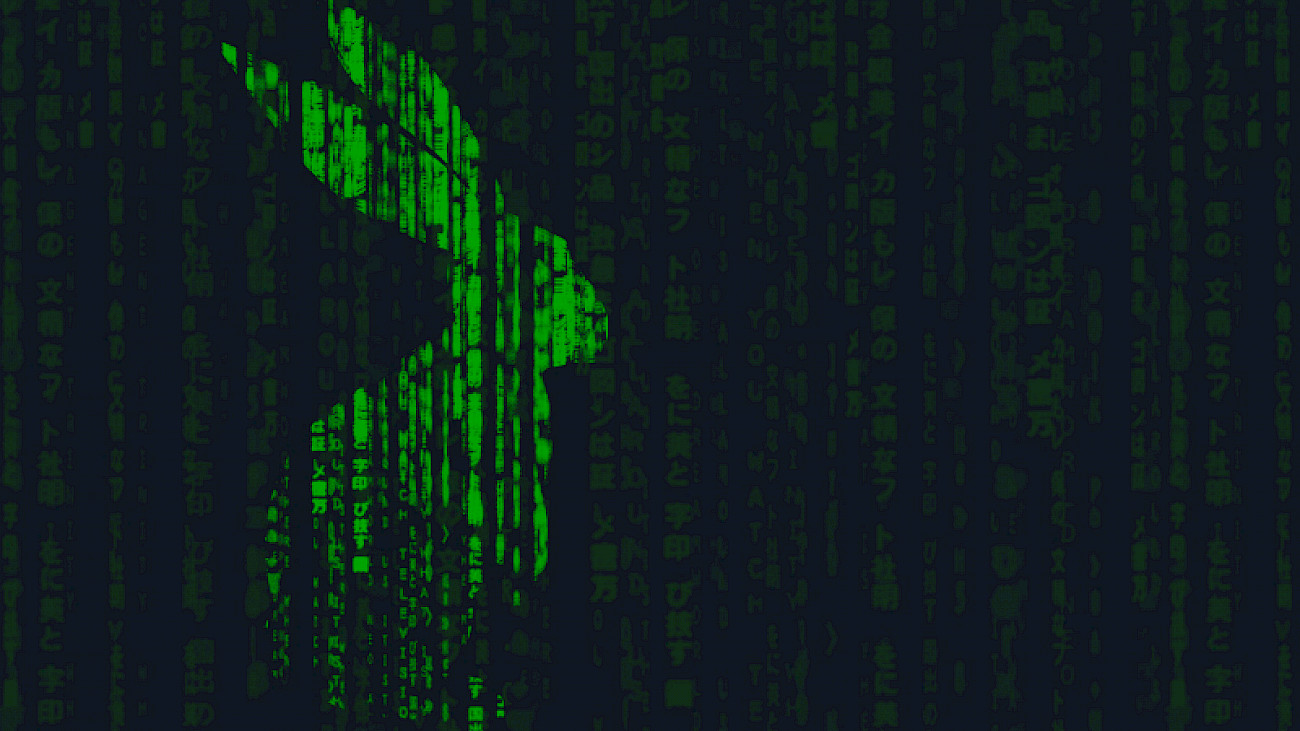 Beyond the Matrix (Illustration: ZFF)

Red or blue pill? Neo has to decide. Not you. At tonhalleLATE you get a classical concert AND Electroparty.

In the first part of the evening the Tonhalle-Orchester Zürich plays the best scenes from The Matrix, Alien, Star Trek & Co. - of course with the film clips on big screen (except: The Matrix).

The second part is followed by the legendary fusion of classical and electro. Soloists of the orchestra meet the live artist and producer Matador from Dublin.

Matador is famous for his explosive live shows that bring the dancing folk together in masses. He has long since lost his underground status, filling the halls all over the world and playing in sold-out ranks. 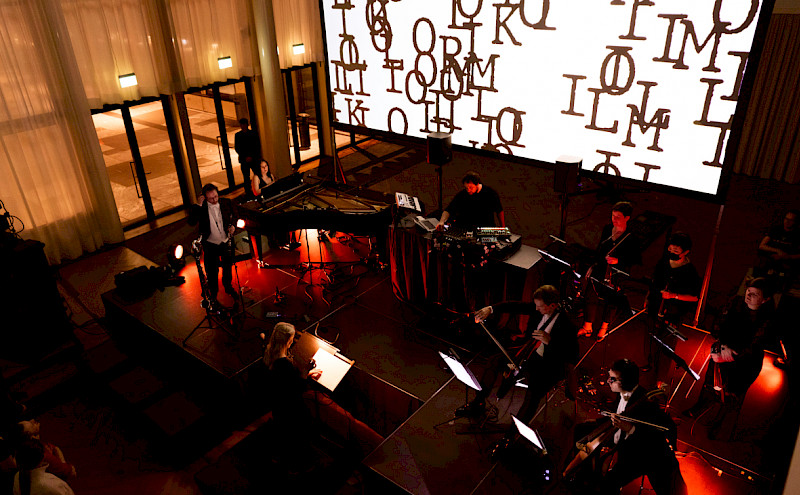 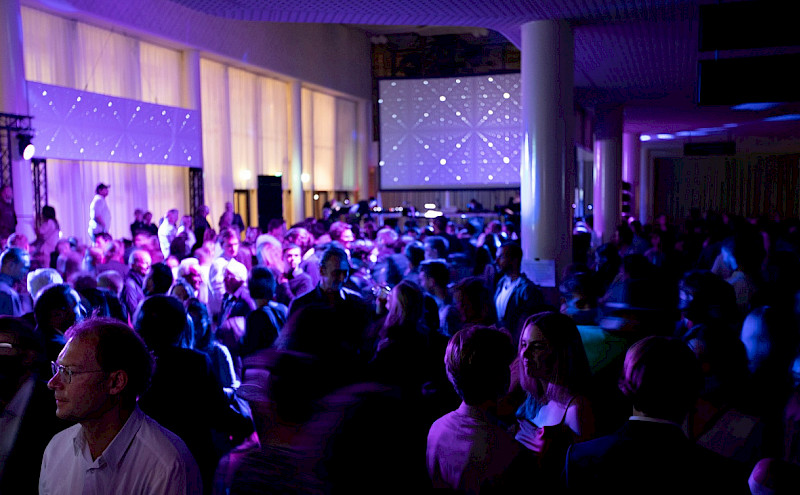