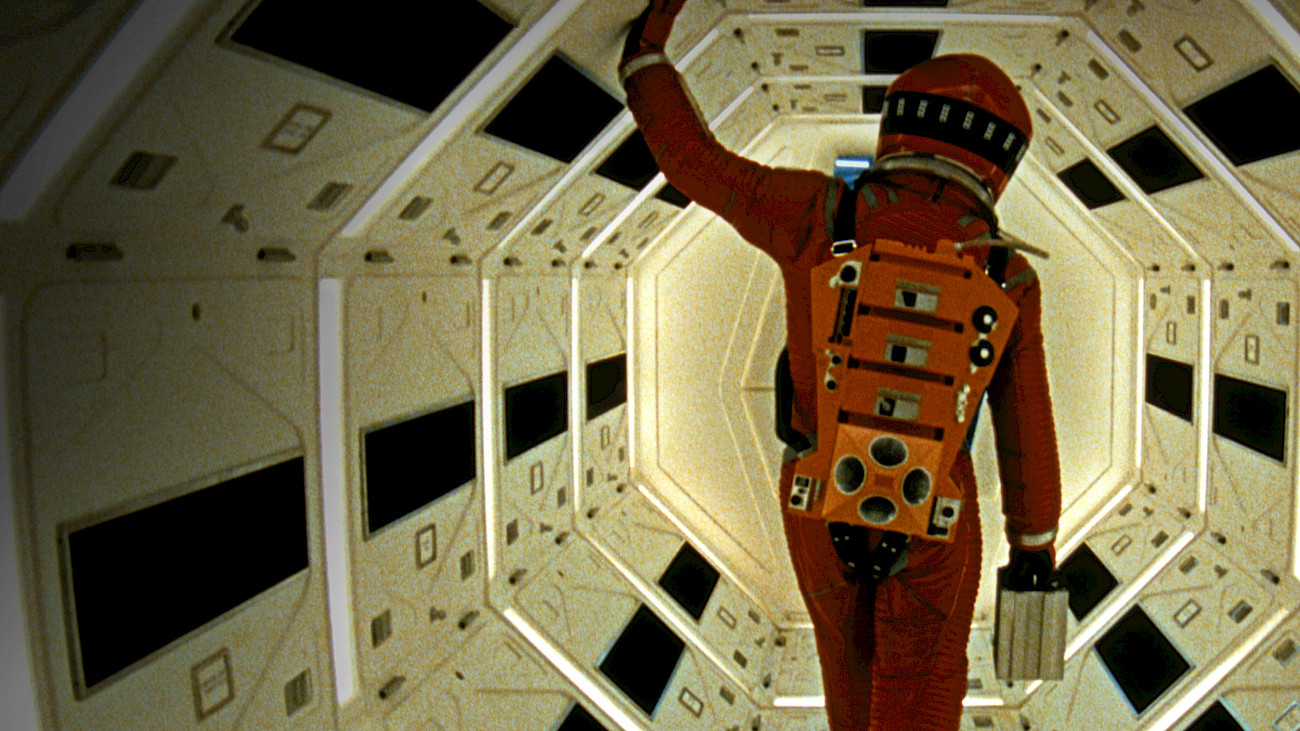 The Tonhalle Orchestra Zurich shows the science fiction classic in full length with live music under the direction of film music expert Frank Strobel - for the first time in Switzerland!

The film will be shown in original language (English) with German subtitles.
Duration: approx. 3 hours including break.

The Music
Stanley Kubrick threw the specially composed soundtrack by Alex North overboard and used existing works by György Ligeti, Richard Strauss, Johann Strauß and others instead. This decision was highly controversial, but the success of his film proved him right. And even Ligeti advocated the use of his music, which was usually not the case.

The Special Effects
The visual effects in Kubrick's monumental work are unmatched to this day. Without the computer-based animation possibilities of later science fiction films, all of Kubrick's special effects are created physically, chemically and mechanically.

The Dialog
«2001: A Space Odyssey» almost has no dialogue. The work lasts 143 minutes. 95 of them belong to silence or music. In the first 25 minutes and the last 22 minutes of the film, not a single word is spoken.

The Mistake
Stanley Kubrick is known as an extreme perfectionist and passionate chess lover. But if you look closely, you will recognize a mistake in the chess moves during Poole's chess game with HAL. A mistake? It is said that Kubrick intentionally integrated it into the movie.

The Premiere
The premiere on April 2, 1968 was a flop. 241 guests left the auditorium during the performance. In the end, nevertheless it became the most financially successful film of 1968. Supposedly also because numerous youngsters visited the film to see the Star Gate sequence under the influence of psychedelic drugs. 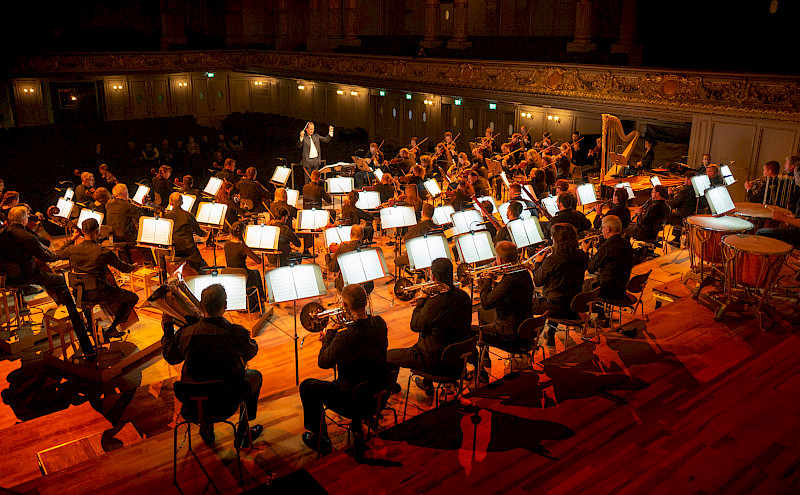 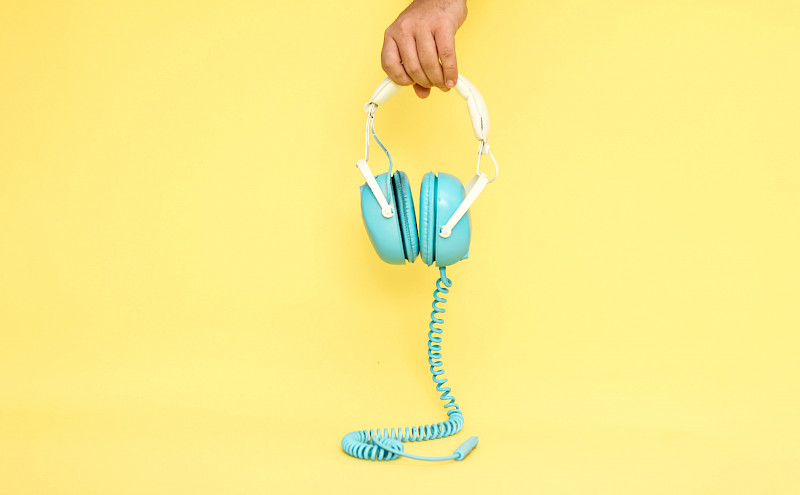