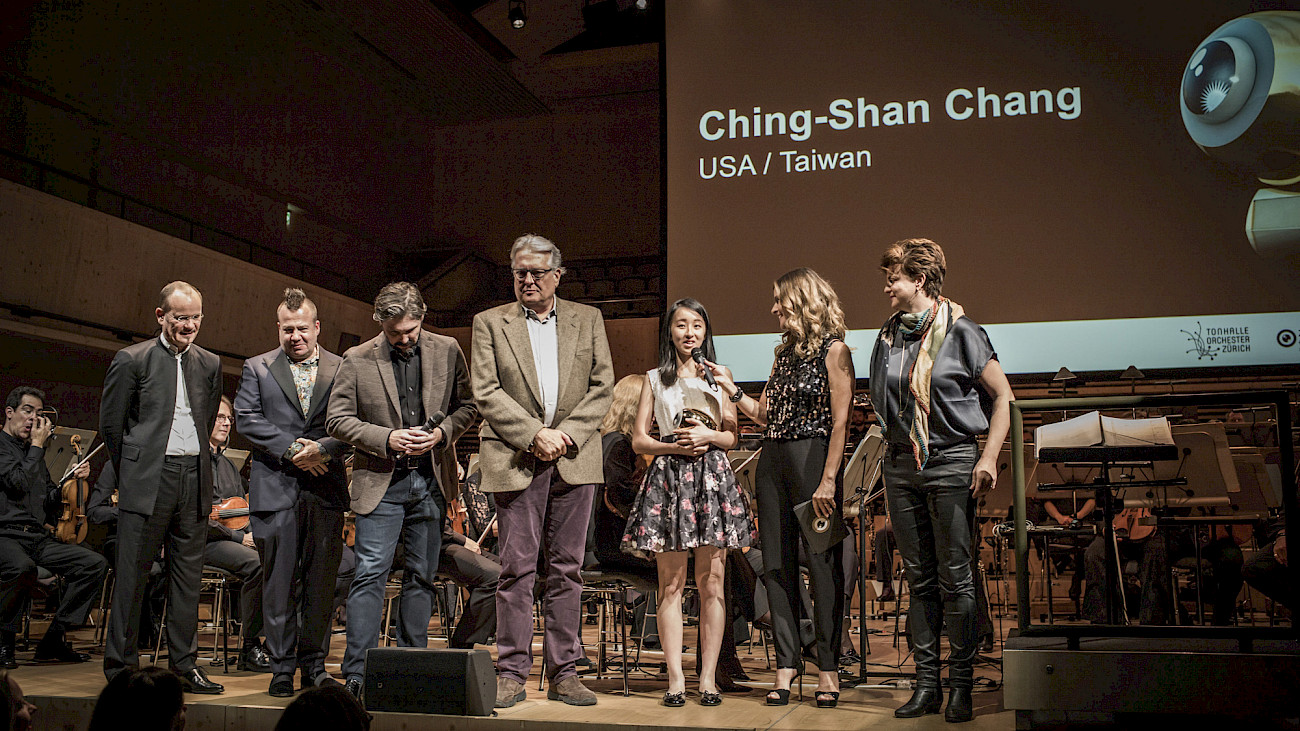 «The composer Ching-Shan Chang found her own unique voice for this narrative and understood the humor and the irony», the jury explained their decision. A native of Taiwan, she is currently graduating from New York University (NYU) with a master's degree in teaching at the piano at NYU.

321 composers from 46 countries took part in this year's film music competition. The jury, under the direction of US film composer Don Davis, who composed the score for, among others, the MATRIX trilogy and JURASSIC PARK 3, had previously selected five submissions for the final round. In addition to the winning composition of Ching-Shan Chang were soundtracks from Switzerland, Sweden, Russia and Britain nominated. 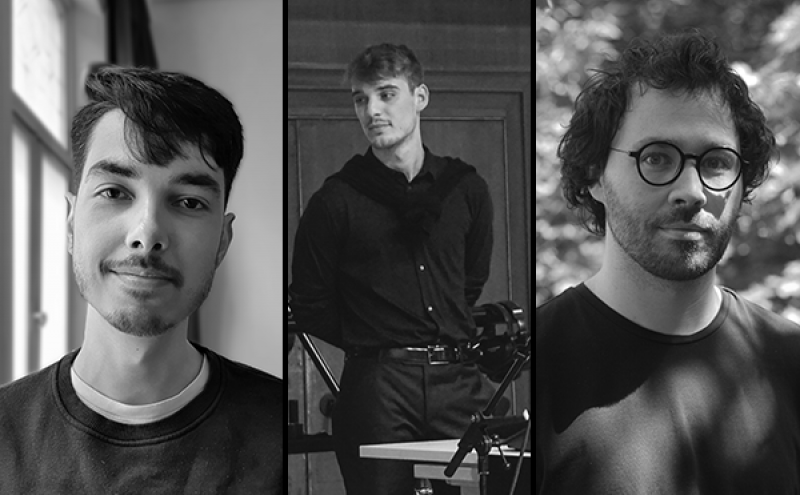 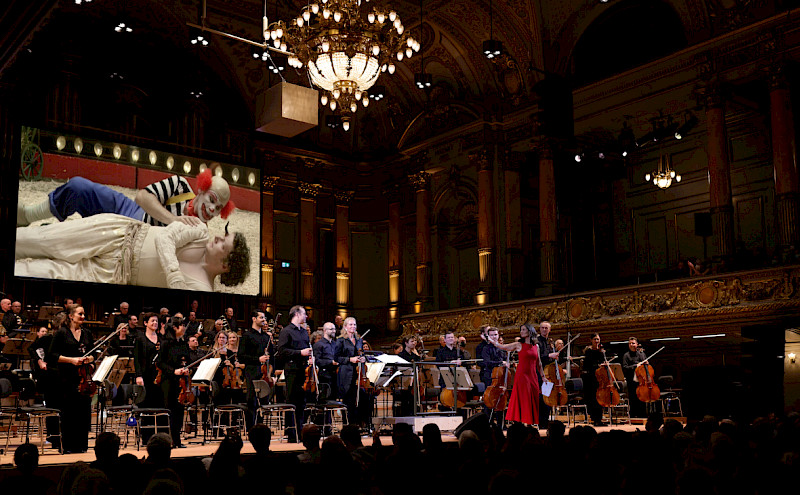